For those who like to highway drive like they’re on the Autobahn, the quietest radar detector ever will make sure you do so without running the risk of getting fined.

Radar detecting technology is by no means new, however as technology in cars advances, older models will not work as well as they did back in the early 2000s. Older model radar detectors were made in an era where most vehicles were not equipped with blind spot indicators and other technologies that use lasers to relay information to the driver. If you were to use the older models in today’s age, it would go off every few minutes because newer models have a lot of laser-based tech, rendering it useless. If you want an accurate read, your best bet is to purchase this Radenso XP Radar & Laser Detector, which is equipped to only notify you of the important lasers and automatically disregard that of other vehicles.

This small radar detector can be installed right ontop of your dashboard (or tucked beside your rear view mirror) and is marketed as being the quietest radar detector ever. It features an OLED display, a low-noise amplifier-equipped antenna and has a separate filter to pick up traffic sensors. With this radar, you’ll be able to know if the surrounding traffic lights have a red-light camera or if a cruiser is stationed just beyond the end of the hill with a speed gun. It will block out every other car’s laser-using technologies to ensure you don’t get false alarms. While it does cost a pretty penny to purchase, it is well worth the price once you realize how much money it can save you from tickets if you’re a constant offender. Also be aware that although it is available on Amazon, these detectors are illegal in many countries and the law in the United States varies from state to state. So, be sure to check if you are allowed to use this gadget before purchasing. 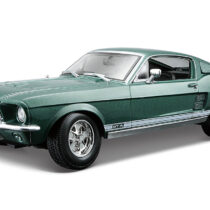 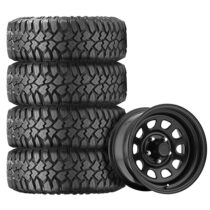 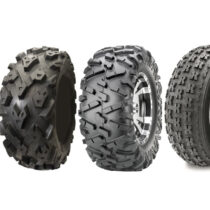